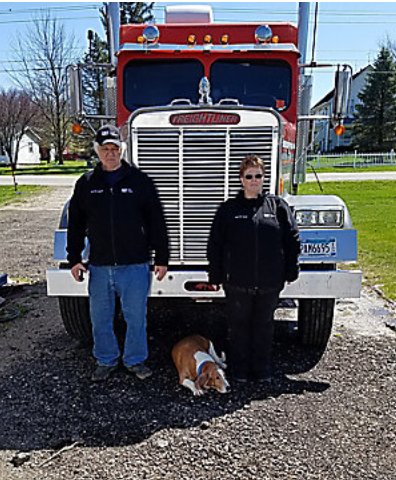 It is not every day a request comes into the Million Miler Club from a dealer for a driver with over 3 million miles on his Cat Engine.  Amazingly Jerry Scheidt's engine has only required two overhauls. It still has the original crank, lifters, cam shaft and front covers.

When Jerry Scheidt purchased his truck on September 15, 1988, he never thought that he would one day visit Cat headquarters to be thanked for his many years of dedication to the Cat brand.  He mentioned that, being an engine enthusiast, he had always wanted to tour the factory.

Jerry is an owner operator that has driven for many companies. He currently drives for Overbye Transportation out of Minnesota. Before driving his Cat powered truck, he owned a unit with a competitor’s engine. It had to be overhauled four times in four years.

He has hauled all types of cargo including meat, heavy equipment, wood, general freight and now mostly Polaris parts and products.

He had a funny story to tell about a day when his dispatcher called him to pick up an unusual load. It was the Volvo of a fellow Overbye driver that only had 56 miles on it when it broke down. The oldest truck in the fleet had to haul back the youngest truck in the fleet. 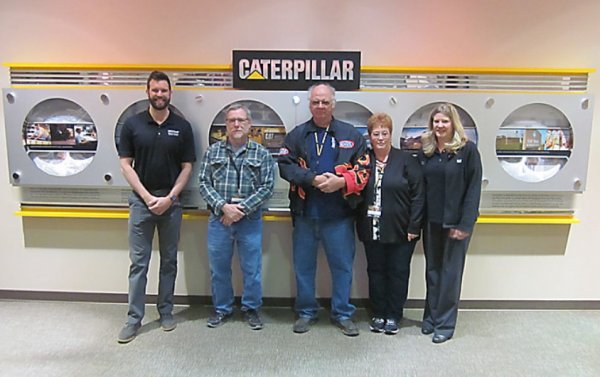 Jerry states, “Cat is dependable. All it needs is air and fuel.”

Jerry's Truck Service team does such a great job keeping Jerry on the road, Jerry won’t go anywhere else if any major work is needed. He tells us that the support is wonderful. Being on the road, he has to stop at other places from time to time, but always goes to Cat dealers or TEPS dealers for minor service.

Being a mechanic himself, he performs small jobs on his own but only buys Cat genuine parts. He religiously changes his oil once a month.

When asked when he plans to retire, Jerry answered, “Never.” We also asked if he would come back and see us when he hits the 4 million mark and he said, “Yes, if I am still alive.” Bonnie then shared, “He wants to be buried in his truck with the stacks sticking out the ground instead of a tombstone.”

Here’s wishing Jerry many happy, healthy miles on the road! 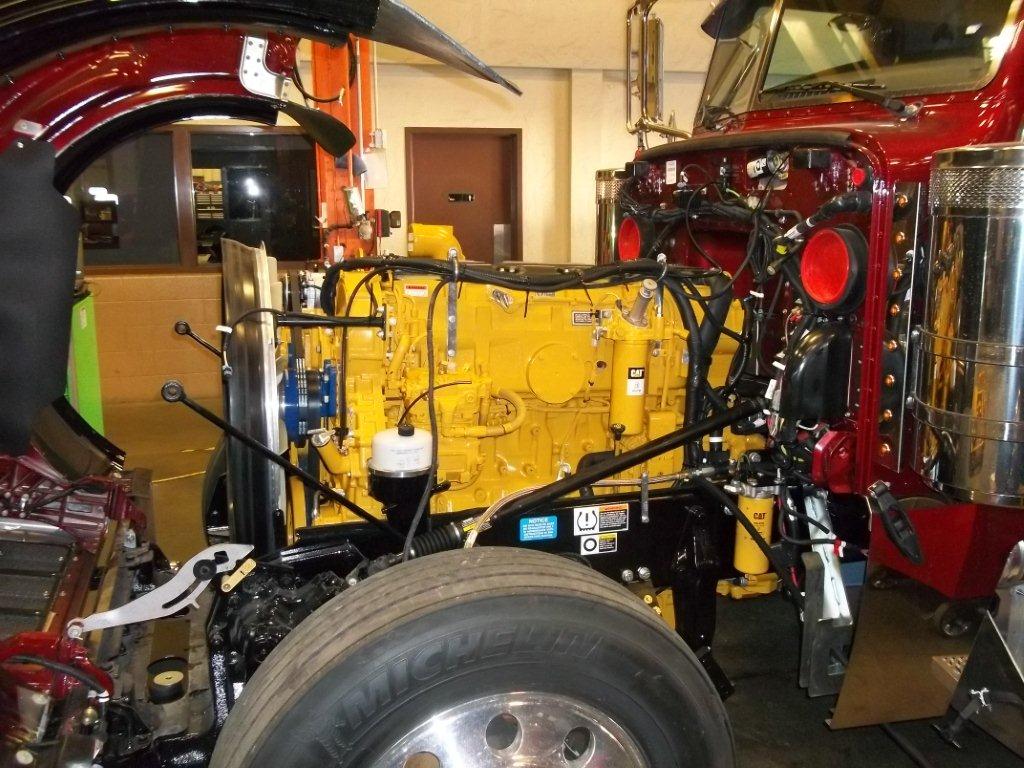 Should You Buy A New Engine or Overhaul? 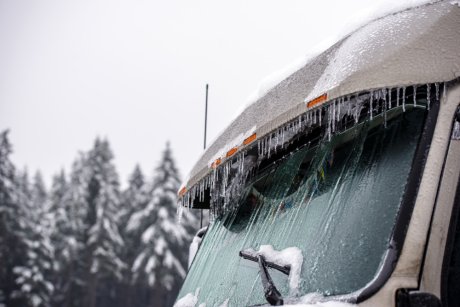 Cold Weather Ahead: 12 Steps To Winterizing Your Semi-Truck 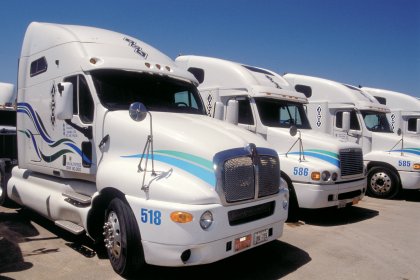 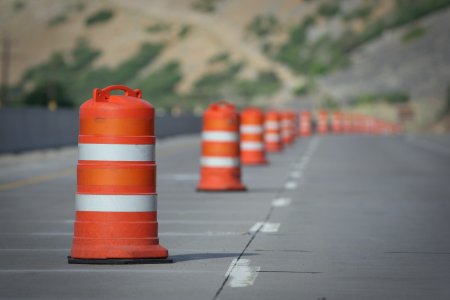 Jerry is an owner operator and has driven for many companies. He currently drives for Overbye Transportation out of Minnesota.